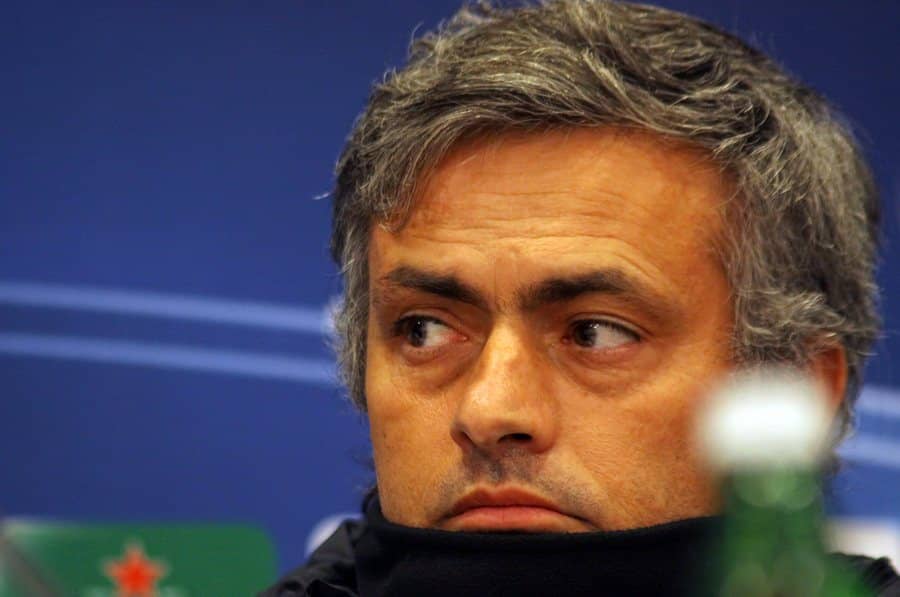 Jose Mourinho has said today that none of the Chelsea football team should think they have a permanent place in his team selection, saying “At this moment I don’t have untouchables.”

It got me wondering about what would happen if businesses had “squads”? Imagine if the CEO “dropped” the Sales Director for a couple of weeks or chose to “rest” the designer because she’d been off form lately? This is different from outright firing them – which is what happens in corporations when performance drops to an unacceptable level over a period of time. But we’ve all had a tough period at work, where our performance hasn’t been on top form – what if we were dropped or rested for a time, while the other Sales Director on the squad got to play in the “first team”?

It can never happen in business of course. No company is willing to run the payroll of several “players” for the same job – even if the salaries are in a different league to those of Premiership footballers – and I doubt many Sales Directors (or people in any other position) would happily sit on the side line until they got a chance to prove themselves again. But the question is an interesting one… if you are in paid employment, what are you doing to make yourself “untouchable”?

Mourinho said today that “to be a winner you don’t need to win all the time, but to be a winner you must have a strong mentality every game, every day.” Is this what you bring to your workplace? Do you give every working day all that you have? Can you justify your place in the team?

Of course, many reading this might be self-employed, freelance or consultants. We understand this to a degree: we’re usually “only as good as our last job”; we have to compete or pitch for every piece of work and one sub-par performance can close the door of a hard-won client for ever; and because we only get paid if we work (unlike the untouchable footballers who still get paid) we have a very strong motivation and bags of mental toughness that make us focus on doing a great job – even if we don’t win all the time. And if we’re not good enough, often enough, we don’t stay in business long.

This is a model we see growing into all kinds of new areas. Uber taxis, airbnb, TripAdvisor and many others all run on reviews that can see a business fail before it gets started. And this will only continue as more and more of us become self employed or freelance in our chosen field.

My daughter, Ava, is learning this at an early age: although a national champion in her chosen activity, sport climbing, she has to compete for her place in the local climbing club squad every six months. She knows that a bad “performance” on the try out night, or just not giving her all every week, might jeopardise her place in the team and so she’s full-on, all the time. How may of us take that attitude to work every day?

What should we take from Mourinho’s comments today? If nothing else, we should look ourselves in the mirror and ask if we’re doing all we can to keep our place “in the squad”. CEOs and MDs might look at their teams and consider who is untouchable and who might be ready for the transfer list.  After all, no one is irreplaceable – or are they?

The truth about "great" interview questions
Does the truth matter anymore?
Are your candidates committing CV fraud?