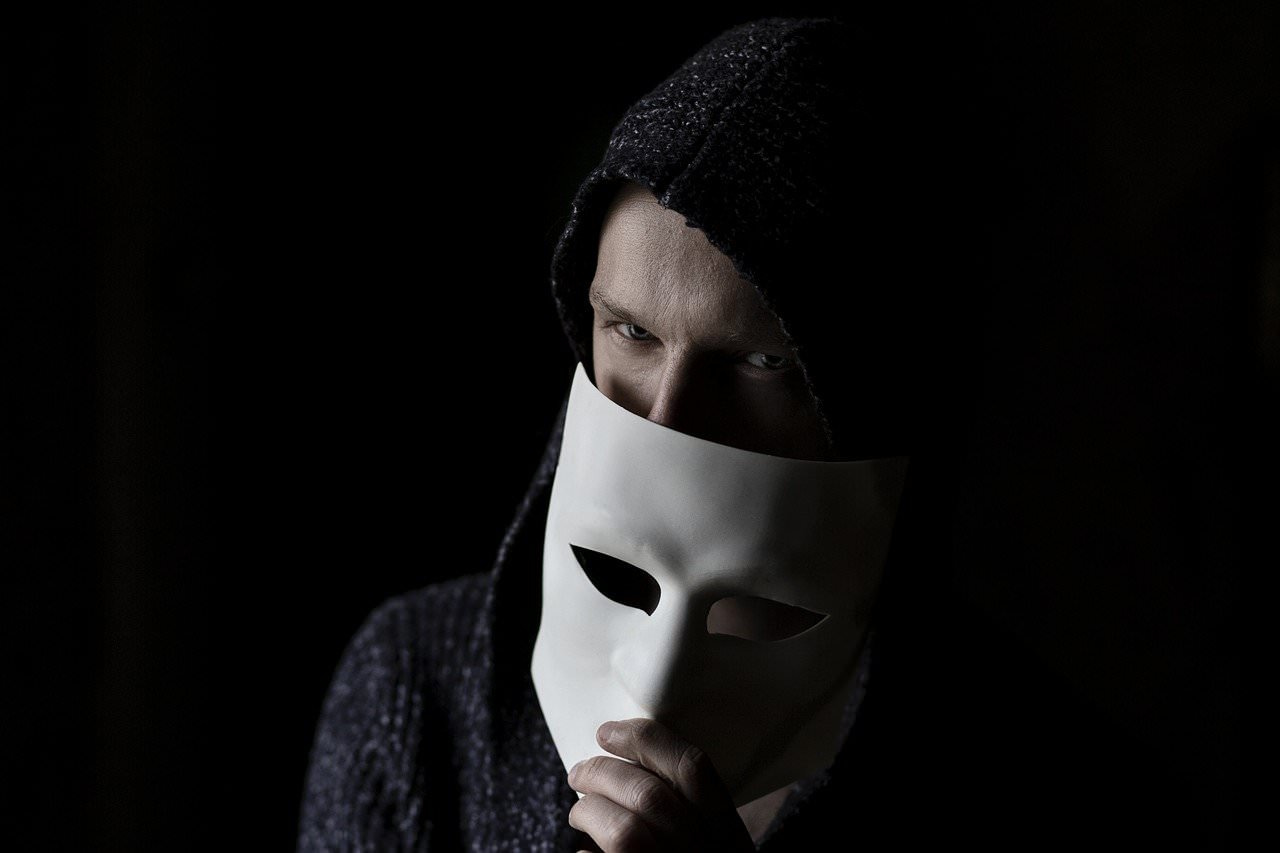 There is a lot of CV fraud around…

Tonight, the BBC Apprentice show has its infamous Interview round where candidates are grilled about their career history and business plans. Audiences delight in the fiction exposed in the candidates’ CVs and their boastful brags being shot to pieces as the candidates squirm and try to explain themselves.

But there’s a serious side to fictional CVs.

CIFAS, the Fraud Prevention service has reported that over 60% of all fraud recorded by businesses in the UK are related to employment applications. Common examples include false information about an applicant’s qualifications, employment history or criminal convictions.

Stories are frequently in the news: very recently individuals have been jailed – a man in the last few months for not disclosing relevant convictions and a Cardiac Physiologist for falsely claiming medical qualifications.

A German politician resigned in the Summer when it was revealed her qualifications are less than she’d claimed and who can forget Scott Thompson, the once CEO of Yahoo who was fired when his embellished degree was discovered (he didn’t have the Computer Science qualification he had listed on his CV).

It’s the high profile cases that reach the news of course, but it happens on a daily basis and we can all fall foul of it. The candidate due diligence company, Hireright, has reported that 64% of job applications it examined in 2015 contained errors, and that this rate is increasing.

We’ve all seen CVs that could win the Man Booker prize for fiction. Dates are sketchy (or just plain wrong), achievements are over-exaggerated and job titles and responsibilities made up. While many interviewers gloss over such things, or candidates explain it away as “an oversight”, there is a serious side to this. Within the Fraud Act 2006, any inaccuracies on a CV can be considered fraud by false representation. If a candidate “dishonestly makes a false representation” or “seeks to make a gain for himself…..or.. to expose another to risk of loss” then charges may be brought.

It’s not that most candidates are out to defraud you – but there’s always a chance that one might! I have personal experience of candidates showing me “clean” driving licences when they have been banned, faked degree certificates and a sales director candidates recently released from jail for fraud.

We know it’s hard to find good candidates. But do you really know who you are hiring? Our advice of course, is to conduct thorough interviews and to carry out as much due diligence as you can.

To help you further, bfpeople has partnered with a leading candidate background checking service. You can read more about the services on offer here.

If you use an application form for recruitment, you can help to manage the risks of candidate dishonesty by including the following text from the Chartered Institute of Personnel & Development (CIPD) in your form:

‘I declare that the information given in this form and in any accompanying documentation is true to the best of my knowledge and belief and give my permission for enquiries to be made to confirm qualifications, experience, dates of employment, right to work in the UK and for the release by other people or organisations of necessary information to verify the content. I understand my application may be rejected and/ or I may be dismissed following appointment if I have given any false or misleading information or have withheld any relevant details.’

It’s not possible to completely eliminate CV fraud and fraudulent applications. But whatever due diligence method you use with candidates, you need to make sure that you base recruitment decisions on the evidence you have and that the evidence is considered in relation to the role you are filling. You should be transparent with candidates about your checking process and make sure that you are not in breach of any current legislation.