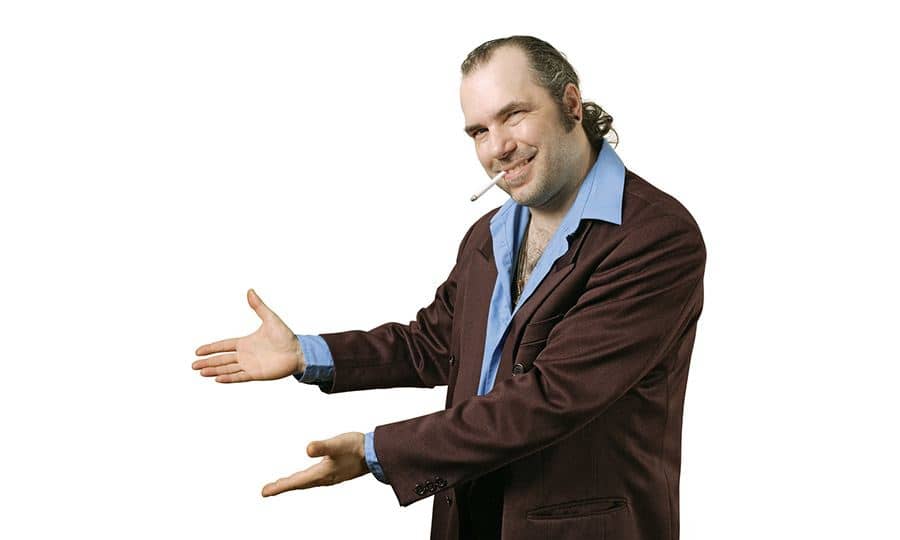 Having just spent several long days at a sprawling trade exhibition, I’m left with the sense that good sales skills are harder to find than ever. It’s seems that we really are witnessing the death of a (good) salesman to paraphrase Arthur Miller.

New business is tough to find. Almost every company I speak to wants to find good business development staff. Everyone I met at the show was telling me how much they want to meet new customers.

A major trade show is a chance to show your wares and demonstrate your capability on a scale that only comes round once a year at most. Exhibiting companies, spent a lot of money on their stands, marketing and logistics for the event. So they will spare nothing in making sure their sales staff are at the top of their game while at the show. Surely?

Sadly, that was not in evidence much from my experience. And the conversations I had with other visitors, including one of my clients – an influential buyer – I had lunch with on the last day.

Walking around the halls, one was as likely to be glowered at as greeted from stand staff, often seated at the back of their stand. Some hardly raised their head from their ipad or computer. Others were unwilling to drag themselves away from chats with colleagues to talk to stand visitors.

And it knows no boundaries in its scope: my client and I were glared at and ignored in many languages! Anyone who has ever been to an exhibition in China will be used to the eating and sleeping on the stands (and there was plenty of that this week) but the apathy and lacklustre approach adopted by so many “sales” people was simply astonishing.

I know it’s a tough gig. Standing upright, being pleasant and interested for eight hours a day for five days, with clients to entertain in the evenings is hard work. I know, I’ve done plenty of it.

When I worked as a musician, I’d work with performers on stage who would do up to three shows a day, six days a week for months, sometimes years, on end. And each time the curtain came up, the show would be fresh and the audience would have no idea of the boredom, tiredness and personal woes of the cast. When do sales people ever see exhibitions as a “performance”? Instead, they run the risk of undoing all the good done (and the massive expense) in creating fantastic stands and attracting customers to visit.

There’s a fine balance of course: visitors don’t want to be pounced on, or even worse “zapped”, the moment they step on or approach a stand. But an acknowledgement that you’re there, a willingness to engage in conversation and ask some good initial questions are all that it takes to start a potentially lucrative discussion.

There were exceptions of course: some good visitor experiences and some great chat from stand staff, including a couple of notable examples (those sales people are noted and on my radar now). But on the whole, the show underlined just how difficult it is to find really good sales staff – a discussion I have with clients on a daily basis.

What’s your experience? Was our timing bad? Or are we really seeing the death of a good salesman?

Lockdown Employment Survey - the results
Work life balance: how do we restore it as we come out of lockdown?
Bad sales calls