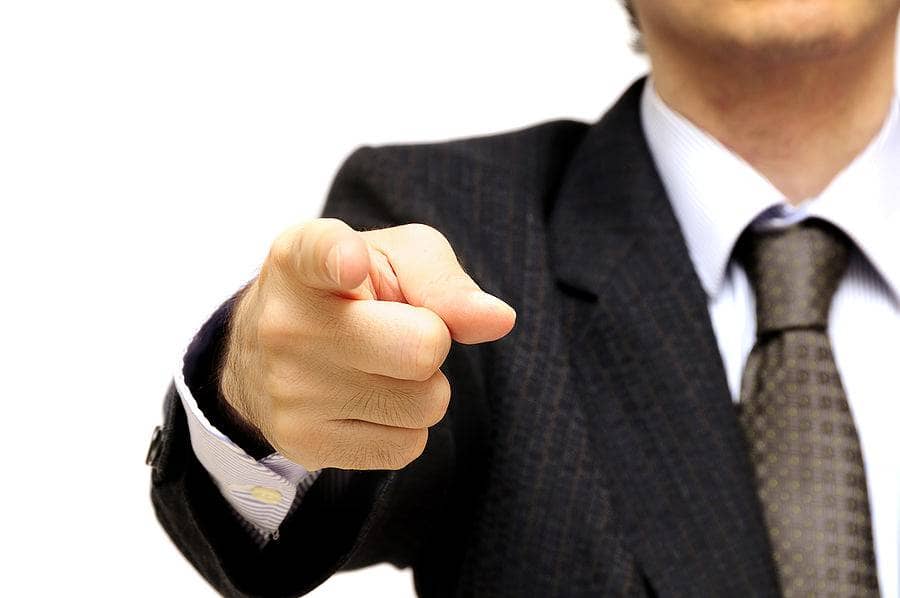 How long do you give new members of staff to perform? It’s a question I get asked frequently when recruiting and on-boarding new people into organizations. The easy answer is that “it depends”, but what are the factors to consider when making that crucial judgement call on individuals.

In recent times there have been a number of high profile resignations and firings. In one 24 hour period last month three UK political leaders, Ed Miliband, Nick Clegg and Nigel Farage all resigned, falling on their own swords after the performance of their party in the General Election. This was followed by Jim Murphy stepping down as Leader of the Scottish Labour party after just 5 months in the role. All this suggests that leading a political party offers as much job security these days as football team management, which has countless examples of short-lived job tenures. In other areas, Yahoo and NBC News have both been in the news for the early and sudden departure of senior executives.

There are many historical examples of people who have been fired before achieving later success in their career: Oprah Winfrey was fired from her first on-screen television job because she was “unfit for TV”; Walt Disney was fired by a newspaper editor because he lacked imagination and ideas, and a young Elvis Presley was advised to go “back to driving a truck” when he was fired after just one performance at the Grand Ole Opry.

Are organizations too trigger happy? Too keen to part ways with individuals before giving them a chance to perform or realise their potential? Do we live in a world where instant results are the only acceptable option?

This is most acute in sales roles of course. In my career I’ve recruited many hundreds of sales staff, at all levels, for clients. I have experienced many different ways that clients deal with new sales people – some work on the premise that it will take a year before any return is seen on the investment, others expect instant results, parting ways with new employees in a matter of weeks. Either way, the questions are always the same: is this candidate as good as she says she is? Will she hit the ground running? Will she bring the clients/prospects with her that she says she will? Or will she just not perform and cost us a lot of money?

Of course, it is not always the new appointee’s fault that things don’t work out. Unrealistic expectations, poor support and undelivered promises made by the hiring manager are frequently responsible for disappointment and an early P45. I should say here, that I’ve declined taking on recruitment assignments with companies where I’ve felt that one or more of these factors exist – I have no interest in handing candidates a poisoned chalice.

Making the decision to fire

So what should you, as a manager, consider when deciding if your new team member should stay or go?

Firstly, remind yourself why you offered him the job. What strengths and qualities did you see? What did he say he would do in the first 100 days?  Also, what did you promise in terms of support and resources and did you make your expectations clear during the interview process?  Have you both followed through or could either side do more to help improve performance?

Ask yourself the following questions:

Sometimes a tweak and some practical or objective support can identify and remedy an obvious gap in knowledge, approach or performance.

I subscribe to MacGregor’s Theory Y, that most people enjoy work and instinctively want to do a good job. That doesn’t mean they don’t need leading and performance-managing.

Some years ago, I met a Managing Director who complained about the poor performance of an area sales manager who had joined the company 4 months earlier (not hired through my firm). From a few questions, it was clear that there had been virtually no communication from either side in that time. The new sales manager hadn’t been seen in the office since completing his induction and collecting his company car, and he rarely answered his phone. There had been no sales and very little information coming through about prospects. And yet the company continued to pay him.

A few enquiries revealed that the individual in question was actually working at another firm, while still using the car and taking the salary from the company I had visited. A lack of basic management had created this unfortunate situation where a dishonest individual had taken advantage of a poorly run business.

This is an extreme example, but how does a company with such poor controls and no performance management deal with staff who are capable and want to do well but need some help to ……

How long you give your staff before having that difficult conversation will depend on many factors.

What’s your experience? Have you been too lenient in your approach or too quick to let good people go?