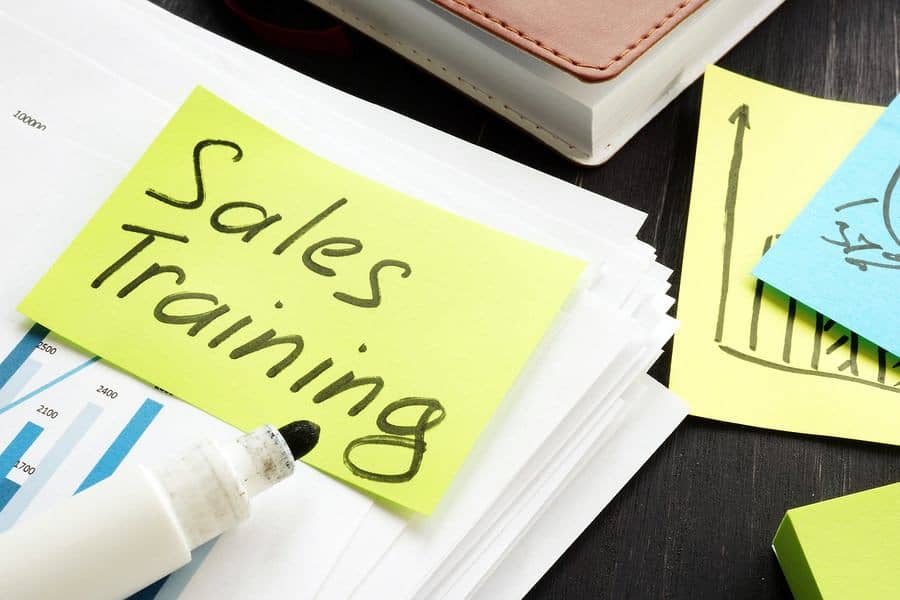 When a large software company decided to move the responsibility for selling maintenance and upgrade packages from the sales team to the technical project management staff, it didn’t expect the outcome.  The board of directors decided it was important to keep the Sales Managers focused on “big-ticket” product and solutions sales, while also saving money on commissions for after-sales transactions.

The Board’s rationale was that project managers were in regular contact with customers and end users, and so well-placed to speak to clients about upgrades and maintenance contracts, negating the need for sales teams to be chasing this relatively low value (although highly profitable) work.

A year or so later the company called us in for the first time. This decision had resulted in a significant seven-figure loss in sales, something the company had not anticipated. It was clear that the project managers were not selling maintenance and upgrades. Furthermore, the sales team had no incentive to push these anymore and so .

Rather than reverse the strategy, the company asked us to work with the project management team to instill a more commercial, sales-orientated approach. The company wanted a sales training course for their technical specialists. On the face of it this seemed a tall order, but we were assured that the PM team wanted to do this – they were keen to add to their skills, but had not being given the support and training they needed at the outset.

We met with the Technical Project Managers as a group, and with each of them individually. We wanted to learn more about their understanding of the situation, the barriers they saw and the scale of the existing gap between the company’s expectation and the current ability of the people.

We also asked each of the, to complete a suite of personality questionnaires, including specific exercises on motivations, values and drivers.

The information gained from the discussions, assessments and a detailed brief from the Board, enabled us to create a series of bespoke workshops designed to address the identified gaps in capability. 1-1 coaching for all PMs supported the workshops to build on the natural strengths of each of the project managers.

Each of the workshops covered a specific theme, including:

The language used in the workshops, coaching and all supporting materials focused on personal development. This meant focusing on the participants’ confidence, communication skills and assertiveness rather than sales training and sales techniques. This important nuance guaranteed buy-in from an initially quite cynical group.

This combination of group and individual development brought about significant behavioural and commercial change over the next year. In the short-term, the company incentivised the Sales Managers to look after after-sales contracts, and a sensible hand-over period was put in place before the PM team fully took over.

Not all of the project managers took to it but a core group of PMs were identified who did successfully take on the new responsibilities. They found it to be an enjoyable and lucrative (they were financially incentivised by the company) addition to their work. Even those that were no longer involved in the sales effort gained confidence and communication skills that added value to their primary PM roles.

The company learned a valuable lesson – not to make major commercial changes without considering the implications. But in the longer term the decision paid off. Customers were more comfortable discussing after-sales contracts with people who were “like them”. It significantly increased the conversion rate of upgrades and maintenance, resulting in better margins and greater customer satisfaction.